“For you see your calling, brethren, that not many wise according to the flesh, not many mighty, not many noble, are called. But God has chosen the foolish things of the world…”
1 Corinthians 1: 26–27a

Introduction
The Bible text for today’s devotional can be found in the opening chapter of the first letter to the Corinthians. The proclamation of the gospel was rejected by Greeks who were educated in philosophy, in the same way as it was rejected by the devout Jews. The Greeks had the view that the thought process was too simple and did not reach the level of their philosophical concepts. The devout Jews thought that the belief in Christ was not particularly insightful. They wanted objective proof of its truth. Paul responded to this: “For the message of the cross is foolishness to those who are perishing, but to us who are being saved it is the power of God” (1 Corinthians 1: 18).

To see our calling
Those who belonged to the Christian congregation were simple people and most were poor and uneducated. Many may have been ashamed to be Christians. They would have felt the contempt in which they were held. Paul therefore calls upon them to have confidence: “For you see your calling, brethren.”

To be called to live in fellowship and belong to God should in fact create a sense of security and certainty. So, what was the reason for the calling of Christians both then and now?

To witness the death and resurrection of Jesus Christ is for sure the first reason. Jesus is not just another person or a special personality who was killed for His ideals. He is the One upon whom our salvation depends. He is both man and God. We are also called to proclaim the love of God. God wants to save the sinner from sin and turns to those who are in sin. Humankind should not be fearful of God but turn to Him as if to a loving father or mother. If we approach our neighbour with love, then the love of God can be revealed to him through us.

Our calling also concerns the future. We are called as firstlings, to reign with Jesus in the kingdom of peace and to bring the gospel to both the living and the dead. With our calling, Jesus Christ grants us a perspective beyond suffering and death, beyond earthly existence, and which gives us certainty of eternal life in the new creation.

People with failings are called
In the second part of our Bible text Paul says: “…that not many wise according to the flesh, not many mighty, not many noble, are called. But God has chosen the foolish things of the world…” God elects people of whom one could ask what is special about them. The word makes it clear that God does not require anyone special but that He turns to very normal people with all their differences. One does not need to be educated, influential, or socially superior to be called by God and that was already the case in

the old covenant. Israel was not chosen as a nation because it was a powerful or great people: “The Lord did not set His love on you nor choose you because you were more in number than any other people, for you were the least of all peoples; but because the Lord loves you” (Deuteronomy 7: 7–8a)

It is love which is the important element in God’s actions. For this reason, the failings of a nation or an individual cannot hinder them from being called. It is, however, important to ask oneself how one would like to respond to the calling of God.

For example, to lead a life of faith, love, and obedience would be an expression of a deep understanding of God’s love. Let us never forget that God raises up and saves the sinner whom He has called. 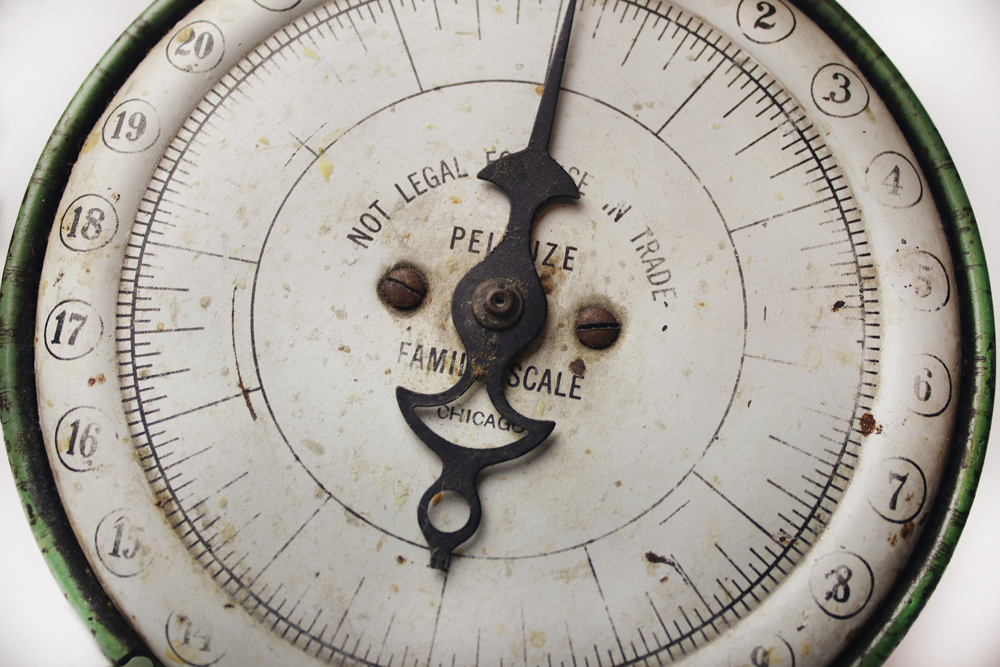