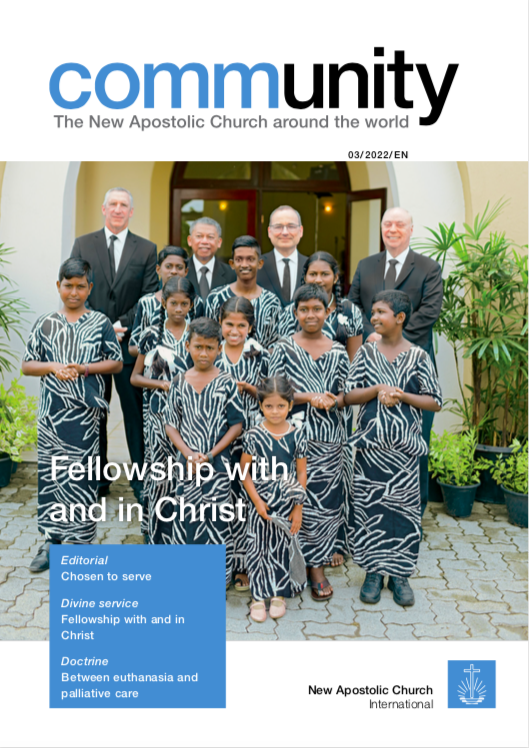 “Do You Believe This?”

Do you believe this?” This question was raised again by the Spirit to all of us at the divine service via streaming Sunday, April 19, 2020, led by Apostle Samuel H. Tansahtikno. This sentence comes from the conversation of the Lord Jesus to Martha before the raising of Lazarus. The Lord make it clear to Martha, that the resurrection to eternal life is contingent on faith in Him.

Jesus said to her, “I am the res- urrection and the life. He who believes in Me, though he may die, he shall live. And whoever lives and believes in Me shall never die. Do you believe this?” These words from John 11: 25-26 form the basis of the divine service.

Already in the early Christian congregations, doubts began to arise in the resurrection of the Lord and their own resurrection. This may have had to do with the amount of time that had passed since these events or quite a few witnesses of the resurrection had already died. Nevertheless, Apostle Paul strengthened them by refers to the testimony of those who had encountered the Risen One.

The disciples also felt afraid and depressed about the death of God. But when Jesus met two of his disciples who were on their way to Emmaus, their hearts were aflame. After they met the Risen One, they testified bravely even though they were martyred in the persecution. This is clear proof that Jesus truly rose and gave his disciples great strength at that time. 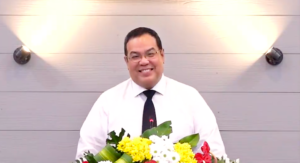 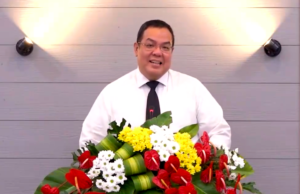 Believe in His resurrection

Believe in His coming and our own resurrection

As New Apostolic Christians we also believe that God is coming soon. “We put this as our first priority.” Apostle Samuel emphasized. And for that we want to allow ourselves to be prepared by the Holy Spirit.

“Let us trust on Him in every situation, because He has risen. Let us also prepare ourselves for His return, and be faithful to the end because we also will experience our own resurrection. “ The Apostle Samuel closed his sermon.